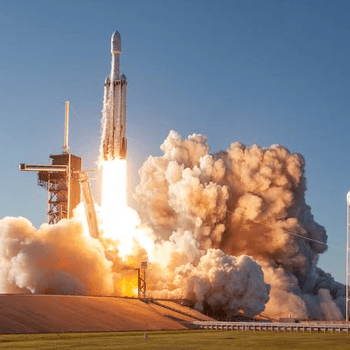 Do you have questions for Bala?

Log in to ask Bala questions publicly or anonymously.

Bala
Aerospace Engineer, Astronomer
Posted 2 years ago
OUT NOW!
James Webb Space Telescope is expected to launch on 31 October 2021 (Halloween) from French Guiana on board an Ariane 5 rocket. 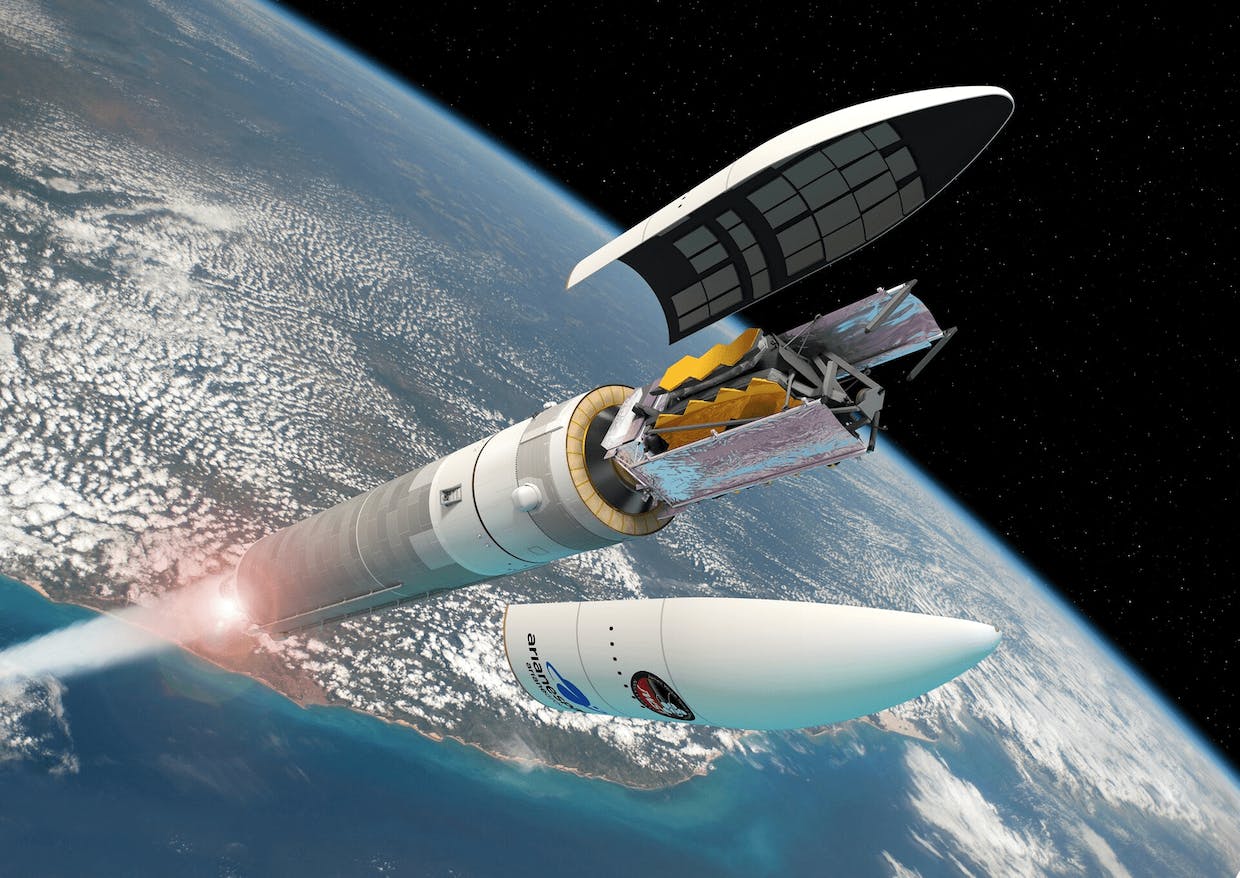